Producers are often asked to create film images that nobody has ever seen before. They are also usually asked to make these images look maximally realistic when there is no one who can tell you how they should actually look.

If you talk about Nolan’s Interstellar, the film’s visual effects team was asked to create real pictures of things that might exist but not in our dimension. Further still, they were asked to become accurate in quantum physics, relativistic laws, and quantum gravity. Fortunately, they had a scientist, Oliver James, on their team. James is a famous scientist with a degree in atomic physics and optics. He also has his own view of Einstein’s theories.

These calculations allowed the construction of all important parameters for the creation of a digital black hole. There were only three parameters that helped to build a black hole: the rate of spin, the mass, and the diameter. The most difficult part was to calculate the image of ray bundles over the hole. They spent a half of the year to process this and had to create special software.

The first prototype of the black hole was used on the set in the windows of spaceship to help actors imagine deep space. Fatefully, there was no green screen used on the set of Interstellar. Most spacescapes you see in the film are straight in-camera images. The team implemented a lot of shots which didn’t get into the film post production retouching. Instead, they used a lot of in-camera visual effects.

According to the plot, Amelia, Cooper, and Doyle travel to a planet covered with water that also experiences giant waves due to its close location to the black hole. Modern audiences have seen films with waves just a few hundred feet. However, in Interstellar, it was required to make 4,000 feet tall waves. In order to wake tall waves, the team of visual effect experts had to reconsider the common approach of making waves. The key moment for making waves was to show the moment when the wave hits spacecraft. The spacecraft had to appear tiny in comparison to the wave.

The team improved the form of the waves with the help of an animation deformer, shaping them effectively with keyframes. This approach helped to get the basic form of giant wave. However, there was a necessity to create other water-like elements like wavelets, foam, and interactive spray. To make it realistic, the filmmakers used their own elaboration called Squirt Ocean.
Double Negative artists controlled the waves with animation deformers, sculpting them effectively with key frames. “That gave us the basic shape of the wave,” says Franklin, “but then obviously to sell it as real you’ve got to create the surface foam, interactive spray, wavelets and tiny breakers on the surface. For that we used an in-house tool called Squirt Ocean. It’s been in development for quite a while, and then there was a lot of additional Houdini work over the top of that.”

If you’ve made an interesting video but need assistance with visual effects, MyMovieLab.com is ready to help. MyMovieLab.com transforms any shot into an effective visual video. All you need to do is to upload your video materials to the website, name your price, and leave the editing process to the best visual experts. Our professionals will rework your video, add appropriate visual effects, select great sounds, and make a masterpiece from your video. We guarantee that our film post production effects will make your video look great! 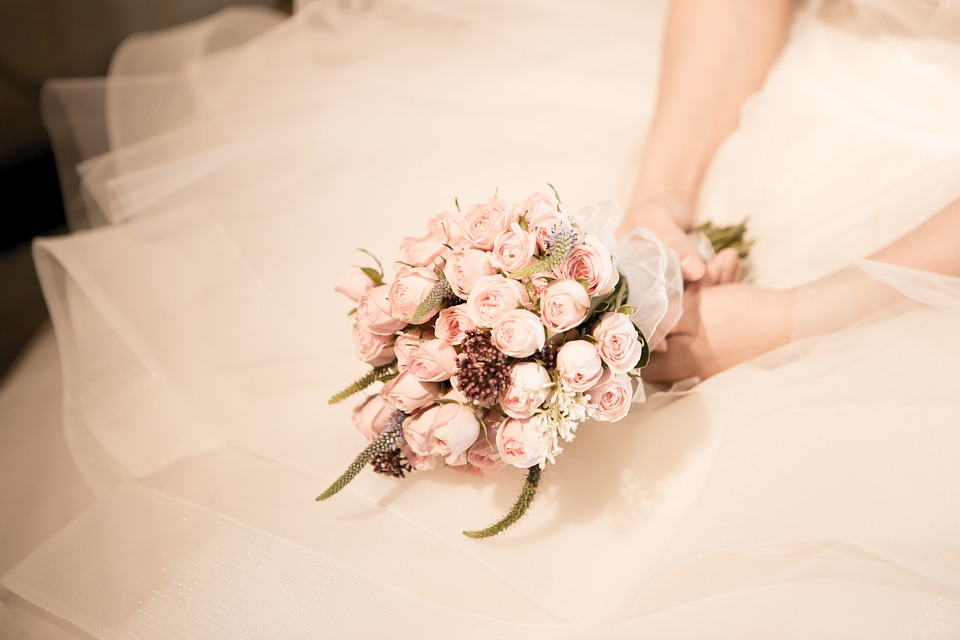 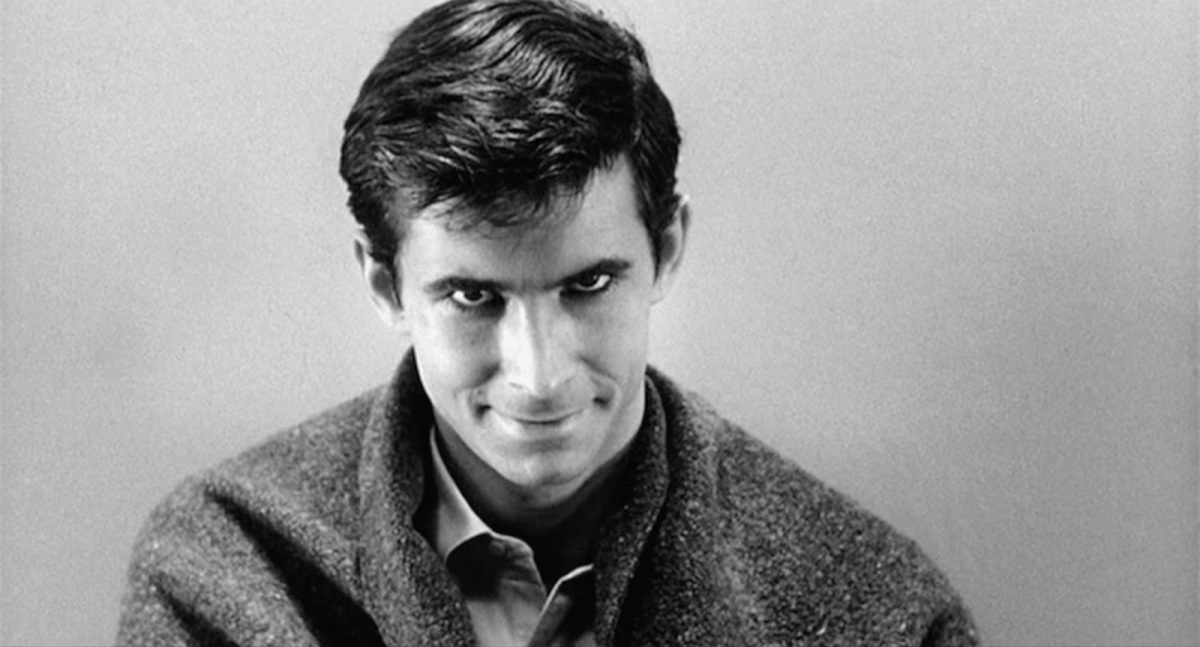 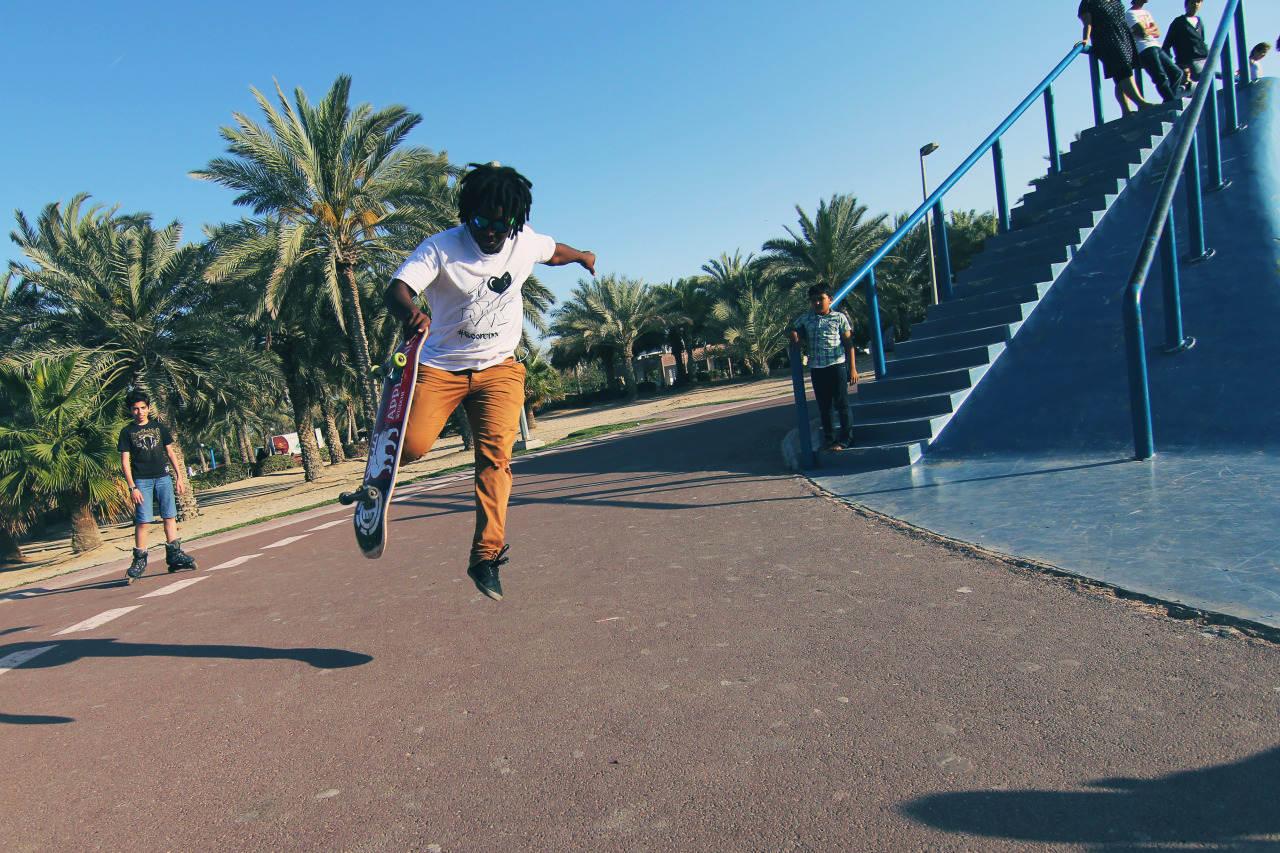 How to Choose a Video Maker Online