Watch All the Best Christmas Ads from 2015

That means that you can expect your tellies and social media feeds to be packed full of Christmas ads. The battle for the best commercial is getting more heated each year, that’s why the quality of adverts is improving. We’ve collected all the best ads from this year to make it easier to figure out the winner.

Man On The Moon (John Lewis)

John Lewis is known to produce the most memorable Christmas ads. And for 2015, it hasn’t dissapointed. “The man on the Moon” story opens with a girl called Lily using a telescope and spying the lonely old man living on the moon. Unfortunately, he is not able to see the Earth closer. On the Christmas morning, he receives a present – a vintage telescope. He uses it to spot Lily and his eyes fill with tears when he realizes that someone cares about him.

Supermarket Sainsburry’s chose for its Christmas campaign the much-loved children’s book character Mog. The commercial is based on the fairy tale of an English writer Judith Kerr. Video captivated the audience thanks to the main character – a charming cat Mog who almost ruins Christmas with a chain of unfortunate events. But she somehow saves the holiday.

This animated commercial shows a mannequin factory nightwatchman playing pranks on his colleagues by putting the mannequins in funny positions. However, the man is upset as he is not the part of the factory syndicate which wins the lottery. But his friends prepare a beautiful surprise for him!

Two brothers fear that their parents haven’t prepared Christmas gifts for them this year as they haven’t left the house. However, they’ve just bought everything with PayPal!

This year’s Burberry campaign is a homage to Billy Elliot, recreating the film’s opening scene to mark the 15th anniversary of its release. Romeo Beckham, Naomi Campbell, Sir Elton John, Julie Walters, James Corden all star in this effecive production of the famous clothing brand.

This commercial is among the most beautiful Christmas ads. It shows all traditional things that make us happy at Christmas. Reindeer on rooftops, snow, family dinner, Santa, gifts, and other your favorite things.

This grocery store commercial is loud and garish, with a killer soundtrack by new British star Fleur East. It aims to capture the excitement of the Christmas spirit. The advert shows the things we do “because it’s Christmas” – from decorating the houses with fairy lights to using that opportunity underneath the mistletoe.

Now, when you’ve seen all the Christmas ads, you can decide which one is the best. Please, share your opinion in the comment section below. If you have idea for your own Christmas video but have no time or skills to bring it to life, feel freely to visit MyMovieLab. Our experts will make a video due to all requirements and till the specified deadline. 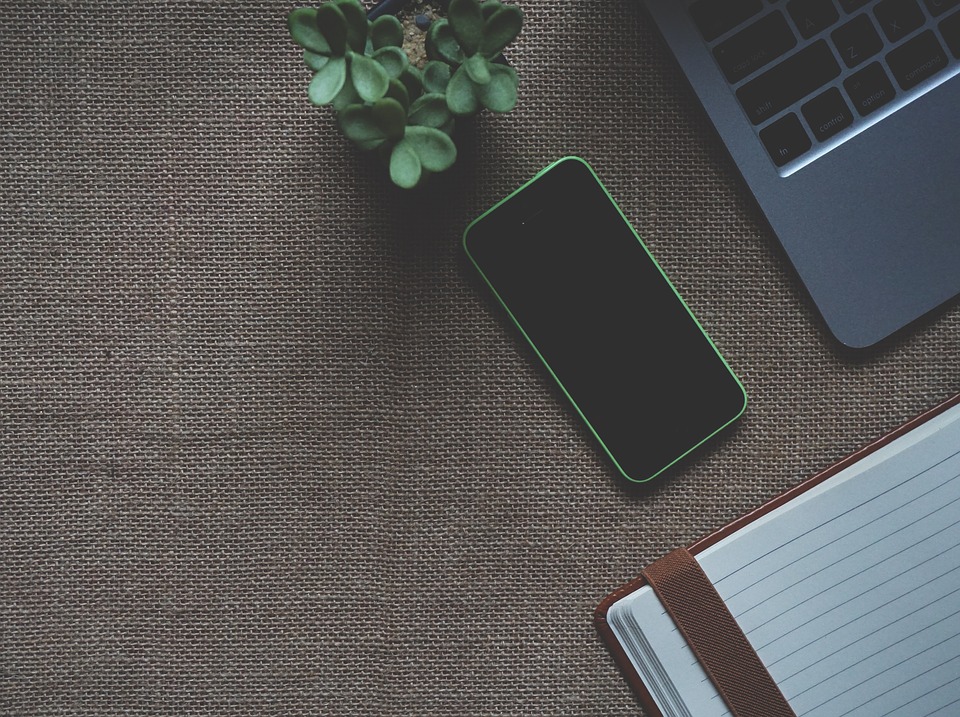 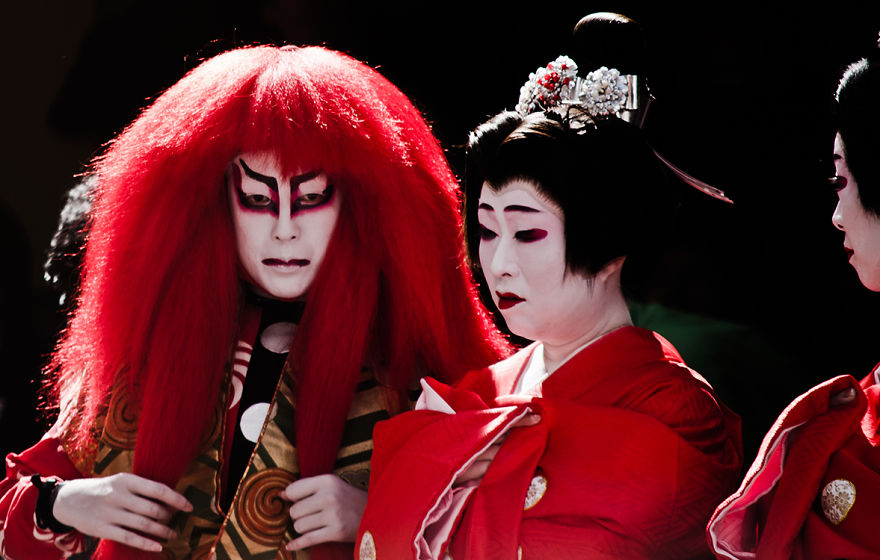