Unlike other famous directors, David Lynch is also an artist. He is an actor, a writer, a musician, a painter. In addition, he is a fascinating individual. His personal and cinematic styles can be best described as surrealistic. His movies are deeply dramatic and dwell in absurdity.

They are charged with violence, but scanty in action. In spite of the fact that he is famous for unique point of view, his video film production masterpieces don’t have much commercial success. This is because his films do not refer to masses. In this regard, if we say that he is overrated as a successful director, it would not be a lie. Nevertheless, his identity is unique, influential, and extremely innovative.

From an early age, David was fond of drawing and painting. In order to develop his artistic vision, he experimented with short films, as a method to widen his painting talent. While he was experimenting, Lynch achieved some measure of success. Finally, the American Film Institute (AFI) gave him money to develop his skills. Lynch is best known for his extraordinary movies like “Blue Velvet”, “The Elephant Man”, “Eraserhead”, and legendary TV series “Twin Peaks”. The less known fact is that Lynch has filmed multiple commercials, starting with pregnancy tests and progressing to the PlayStation 2. From the very beginning of his career directing advertisements, David’s commercials expressed the mysterious atmosphere of his films. The result is some of the most rare and unique commercials in the history of advertisement. Most likely, they will never appear on TV again.

Lynch filmed a commercial for the Playstation 2 console launch in 2000. The idea of the “Third Place” that was pictured in the advertisement was a result of a diligent eighteen months of work by a digital agency. After this research, David Lynch was chosen to direct the video making. But I think that’s not a big surprise.

Back in 1991, Lynch decided to use his famous Twin Peaks characters for the television commercial for a Japanese canned coffee named Georgia. In the commercial, a Japanese man is looking for his wife. In each of the following videos, you can find short hints about the location of the missing wife. In the last video, Agent Cooper saves the wife from the Black Lodge.

David Lynch made a series of commercials for Calvin Klein perfumes in late 1988 called “Obsession”. Even more interesting is that each of the shots is based on a famous literary piece. In the advertisement below, you can find Lynch’s video inspired by The Great Gatsby by F. Scott Fitzgerald.

Most probably, the most surprising selection of Lynch’s commercial direction in the history of his career was a video for a pregnancy test. In the ad, Lynch shows the exact behavior of every woman who waits for a test results.

If you think you’ve seen it all, you haven’t. Watch this weird cigarette commercial, filmed by Lynch and remember that smoking kills. This ad is part of a commercial series filmed by famous directors such as Kusturica, Bilal, and Godard.

If you still do not care about New York, after this commercial, you will

Lynch filmed something creepy. He filmed the problem of rat infestations in the city. Scary. In this social announcement, the attention to New York’s rat problem is shown in a complete package.

Make Your own Lynch Style Video

If you’ve made an interesting surrealistic video to show on YouTube but need assistance with visual effects, MyMovieLab.com is a digital film editing company that is ready to help you. MyMovielab.com will transform your shooting into an effective visual video. All you need to do is to upload your video materials, name your price, and leave the editing process to the best video experts. Our professionals will rework your video, add matched visual effects, select great sounds, and make a masterpiece from your video. We guarantee that our digital film editing effects will make your video look fantastic! 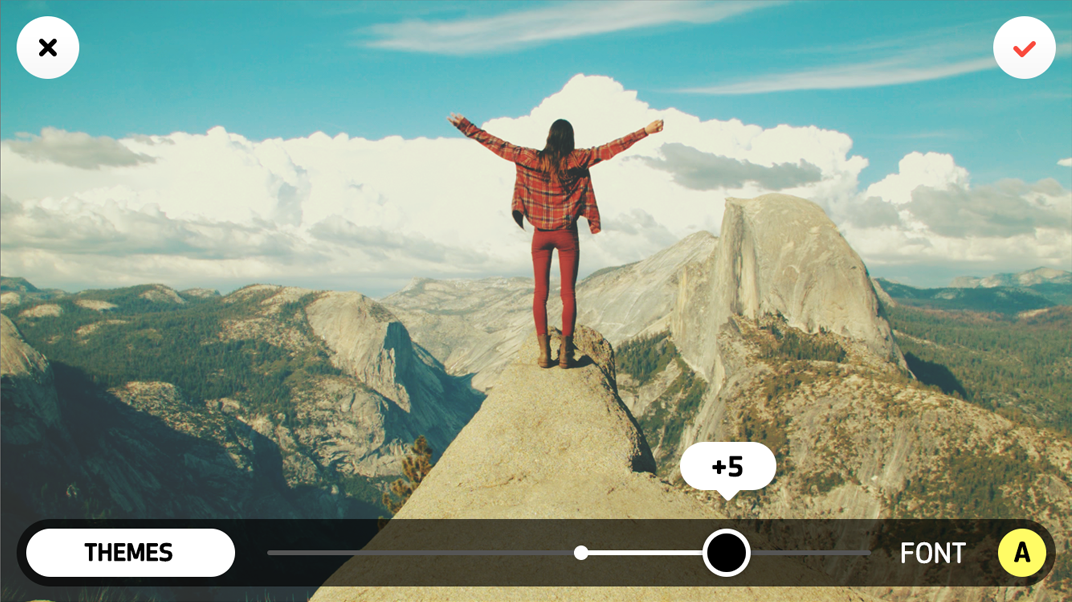