Making extreme videos has never been as interesting as with the creation of the first GoPro camera. This action-camera fosters extreme junkies to do crazy stuff that ordinary people would never do, even for serious money!

MyMovieLab, the best online video service, has prepared a list of extreme videos created by people using GoPro. If you watch them, you’ll feel that you’re there, and not where you really are which is probably sitting on your couch.

Walking Away from Avalanche

Professional skiers, Stefan and Matthhias, made this unbelievable GoPro video straight from the French Alps. The two of them made an extreme ski-run down a cliff. The most interesting moment here is when they parachute over the snow mountain just before the avalanche. Adrenaline shoots off the scale and the feeling of flight and power is overwhelming.

No Fresh News, Just a Jump over a Canyon

On the video, you can see how opportunistic rider Kelly McGarry pulls off the mountain. The surprising moment comes when McGarry makes back-flip over the 72-foot canyon. You can feel every second of this back-flip with the help of GoPro. We suggest you to watch this ride from another angle to realize the whole picture.

Nothing Interesting, Just a Skateboarding Cat

Animals can rocket with adrenaline, too. Moreover, you can find proof of this on the next video. This cat totally rocks on the skateboard. What’s more, the cat takes his shredding seriously! Look at that cat; she knows what she’s doing. The cat easily jumps thorough ramps and escapes from dogs. The owner should really be proud of his daredevil.

The PRO level of Riding a Bike

This guy puts riding on a new level. He rides a bike while playing drums. It looks cool and everybody likes him. You can easily use this video as a guide to make something similar. Combine any sport with other activity and film it on your GoPro. It can attract many viewers on YouTube and make you popular.

Lie with a Lion

You’ve probably seen this video. If not, watch it immediately! The level of love is maximized. Famous “lion tamer,” Kevin Richardson, shows how he got his tamer reputation. In the video, Kevin lazes with two lions – Amy and Meg. He raised them after their mother abandoned them in the wild when they were little. The video looks amazing because these strong beasts are showing real love and loyalty to their savior. Also, Kevin kisses and plays with a hyena.

This video is more fun than extreme. Nevertheless, you should watch it to see how a seagull steals a GoPro camera from Lukas Karasek while he was relaxing on vacation in Cannes. A seagull flies with it to its nest. It is interesting to watch behavior of the bird. Lukas said that he eventually found his camera on a nearby castle wall. What a lucky guy!

If you have a perfect GoPro extreme video, don’t hesitate to post it on YouTube. However, don’t post some average quality video content. In order to get good feedback, use advanced video editing options to make a beautiful and attractive movie. You can read about video editing on the Internet or use the services of MyMovieLab.com. This website offers advanced video editing services for everyone who makes a video but has no clue how to edit it.

The range of video editing services that MyMovieLab offers varies. First, we watch your video, select the best moments, and then create the common concept for your film. Second, we make a story out of your video materials. After a process of final cut, we add some great music to your film and put in some text if it is necessary to explain something more clearly. Finally, we add some final touches with audio and video correction. Then, after everything is perfect, we send it to you. So, if you decide to use MyMovieLab.com, get ready to rock with your best video and become a star. 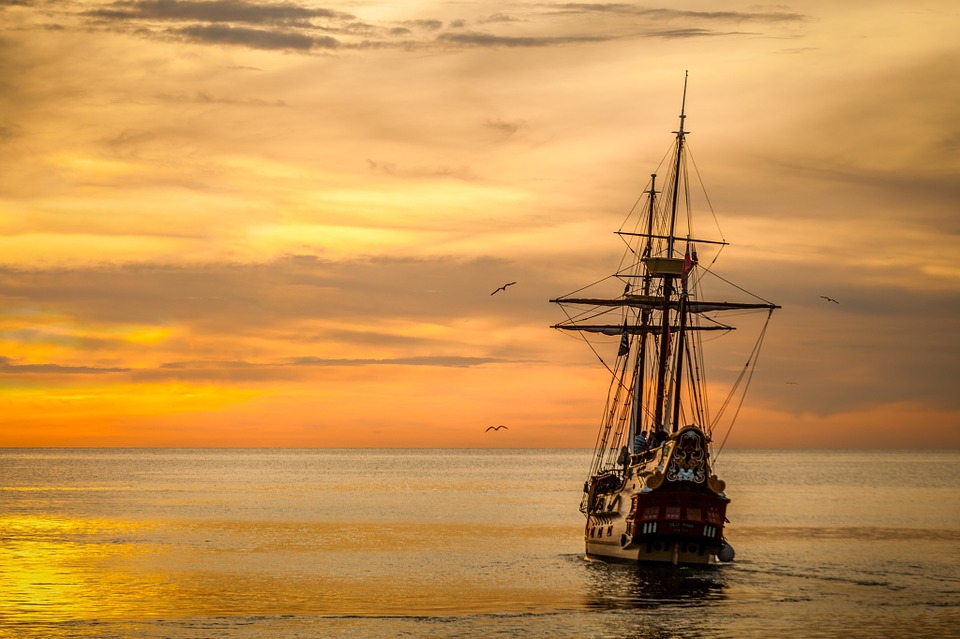 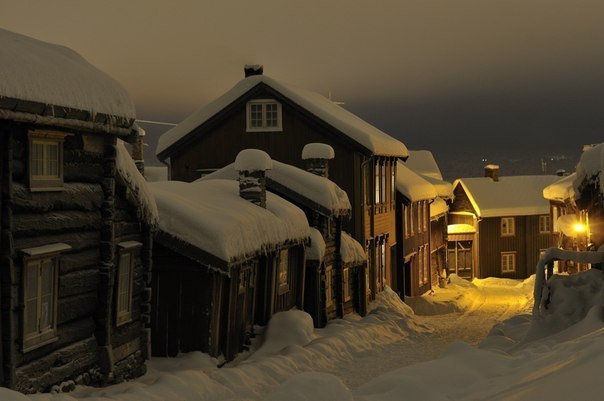 15 Great Christmas Movies for Any Taste